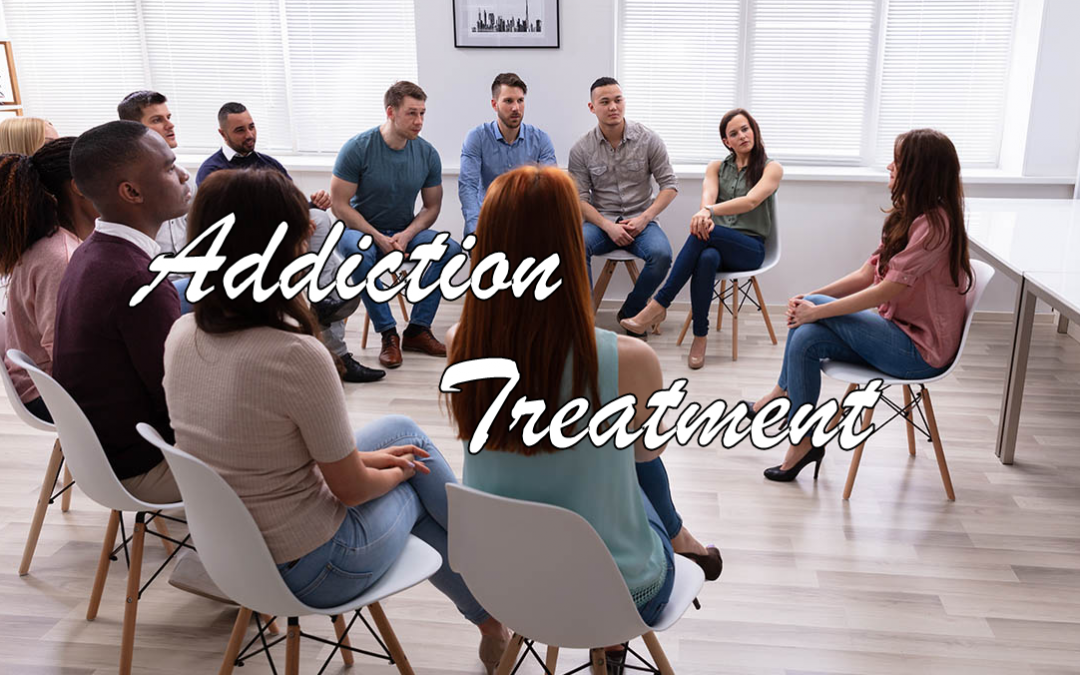 Las Vegas and Henderson, Nevada have seen a dramatic rise in drug addiction numbers over the past decade or so. In fact, this has been a common theme nationwide. And though there is certainly no shortage of addiction treatment or sober living housing options, cost and affordability are common stumbling blocks for those seeking help with recovery from substance abuse issues.

We’ve all seen and heard countless stories on the news about the opioid epidemic taking over the nation. What hasn’t gotten as much press coverage, however, is the rise in usage of methamphetamine (aka. speed, crank, glass, crystal). Things improved a number of years ago when the FDA made Pseudoephedrine a controlled substance with strict purchase limits. Of course, we all knew it was just a matter of time until it would be manufactured and brought over from Mexico – just as cheap and just as good, if not better, than before.

For several years now, New Lyfe Solutions has remained committed to providing upscale, yet affordable, sober living homes and halfway houses throughout the Las Vegas and Henderson, Nevada regions. During this time we realized the dire need for providing additional addiction treatment resources for the community, but it also needed to be affordable. After all, providing a drug rehab option that many are unable to utilize doesn’t do a whole lot of good either.. New Lyfe Solutions has decided to look beyond the realm of sober living & addiction recovery housing. Our goal was to provide an effective drug and alcohol treatment program option, yet maintain a certain level of affordability. We have therefore decided to launch an IOP and PHP drug rehab program that is poised to serve all of Clark County.

Over the coming months we will be working on various expansions, such as accepting HMO & PPO health insurance plans, working with Medicaid, becoming an approved recovery resource with the city of Las Vegas and Clark County, providing detox services, and much more.

When we first opened our sober living residences it was our unwavering goal to make a true difference in the community. We realize full well that these are life and death matters and that providing treatment for drug addiction at a reasonable cost is imperative. We are very excited to be on this new journey and are committed to making the world a better place!

If there are any questions regarding this article or anything on this website, or if you would like more information on our sober living homes and halfway houses, please contact New Lyfe Solutions 7 days a week at (844) 463-9593. In the meantime we invite you to learn more about us and the various recovery services we offer and work with.