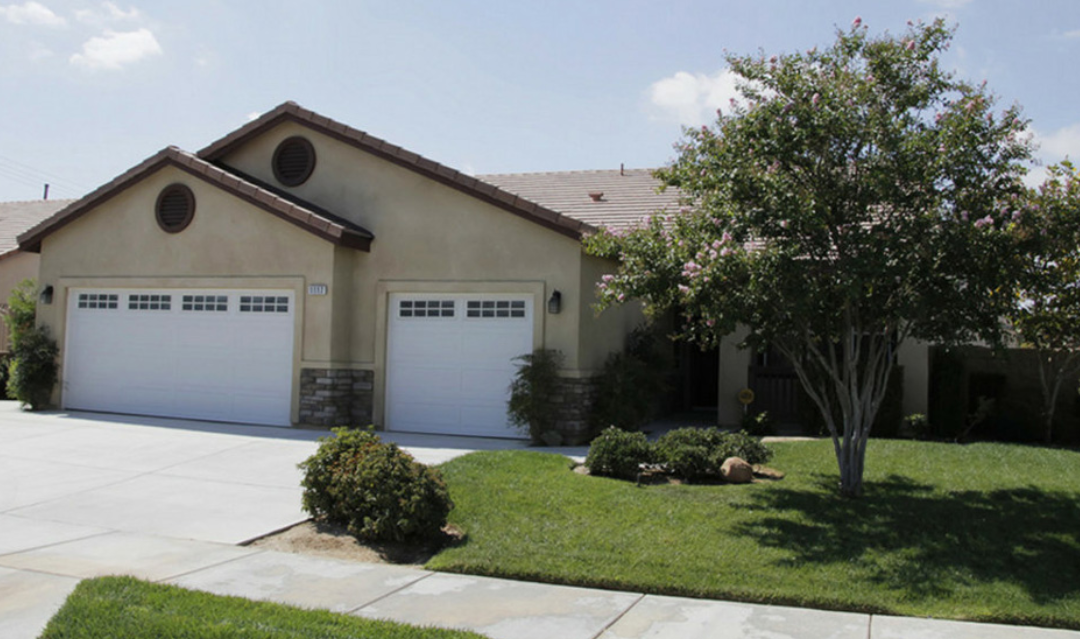 Whether here in Las Vegas, Nevada or elsewhere nationwide, what’s the difference between a sober living home, halfway house and addiction recovery housing?

There was a time, not too long ago, that the concept of sober living and addiction recovery housing didn’t even exist. And whenever you heard someone mention the term halfway house, the first thought that came to mind was a dingy old house designed for hardened criminals on parole from prison or the penitentiary. These were basically the days when drug rehab centers were few and far between and most were the classic 28-day hospital setting.

Fast forward to the 1980’s and 1990’s… Addiction treatment centers are now basically everywhere, nationwide, and the concept of sober living homes and aftercare support/recovery housing is taking root, more so in prominent, progressive coastal regions like Southern California, Florida (mainly Miami-Dade, Broward, and Palm Beach Counties), Texas, Pennsylvania and a few others. Essentially, it was becoming more and more a mainstream belief among addiction treatment professionals that simply going to drug rehab and then returning to your old life was far less effective than the idea of transitioning into a supportive recovery housing environment.

While the recovery housing concept was slowly taking root, the names they used to describe them varied greatly from region to region. While here in Nevada, specifically in the Las Vegas, Henderson, and Clark County areas, the rise of sober living homes and halfway houses came along a bit later, though when that time came, we mainly adopted the terminology most common in California, which is almost exclusively sober living home, especially in Southern California. Interestingly, however, in Northern CA, especially the San Francisco Bay Area, you often hear them called “SLE’s” (sober living environment).

On a side note…

Over the past 10-15 years, as these types of recovery residences have cropped up in great numbers (nationwide), more and more states have begun to impose restrictions and requirements on them. While this is often an inconvenience for the owners, and costly, there are a number of potential benefits to the residents. It is also becoming more common to see these homes being categorized according to their level of services, structure, state funding, etc. For instance, as of 2017, in the state of Pennsylvania there are licensed halfway houses, unlicensed halfway houses, and licensed recovery homes. In the coming years it is likely we will see many more states increasing oversight on these types of residences. As you make your way into the Central and Eastern U.S., things sort of change a bit. First off, there are many states, in fact probably most, in which the sober living home concept is still relatively new. And even in some of those that the concept is not so new, you may find the availability of recovery housing options to be quite sparse.

One key thing to keep in mind, you are much less likely to see these types of recovery residences in neighborhoods with HOA’s (homeowners associations). You should find it as no surprise that neighbors are not usually keen on the idea of the home next door being a sober living. Let me paint an even clearer picture of this issue. Consider me, the person writing this article. I have been to numerous treatment centers and God knows how many sober living homes over the years. I know the value of these places, and they have saved my ass countless times. I know, full well, from both practical and experiential knowledge, that these recovery residences can make immense differences for addicts, their families, and society as a whole. And yet, if I were in the market for a new home for my family and I, and upon finding a house we liked we soon after learned it was next door, or even two doors down, from a recovery home, I would pass on the purchase. So if someone like me feels this way, imagine how the normy across the street with no knowledge of addiction or recovery feels…but I digress.

As I was saying, as you go east through the Central U.S. it becomes more common to hear people use the terms recovery home and recovery residence. Additionally, in some states the term halfway house actually refers to a licensed addiction treatment program.

Florida specifically, as compared to the other southern and eastern states, is a bit of an anomaly. First, South Florida is similar to Southern California in the sense of how many of these homes are in existence. In fact, at one point during recent years, the city of Delray Beach, which is a small beachfront town located in south Palm Beach County, had more sober living homes per capita than any other city in the world. They have since added some restrictions on the opening and operations of recovery homes, not to mention the fact that many sober livings (and addiction treatment centers) were forced to shut down operations due to the FBI task force charged with cracking down on insurance fraud and patient brokering. South Florida was basically the epicenter of these shady facilities, many of who’s owners & operators were prosecuted, and in some cases sent to prison. Second, in South Florida you are far more likely to hear the term sober living being used. However, the oversight organization that certifies them is called FARR (Florida Association of Recovery Residences). And third, the disparity between South FL and North FL is like day and night. There are more sober homes in Dade, Broward and Palm Beach Counties than there are in the entire remainder of the state.

At the end of the day, whether you’re here in Las Vegas, Nevada or elsewhere around the country, always keep in mind that the terms halfway house, recovery home, sober living residence, etc., are not concrete in their definitions and are used interchangeably. The one you are most likely to hear is often dependent on where you happen to be. So always ask questions, and visit the residence before moving in if possible. Also, while you’re visiting, ask the other residents there what their impression of the place is, but try not to do so in front of the manager or any other person of authority.

Best of luck and be well…

If there are any questions regarding this article or anything on this website, or if you would like more information on our sober living homes and halfway houses, please contact New Lyfe Solutions 7 days a week at (844) 463-9593. In the meantime we invite you to learn more about us and the various recovery services we offer and work with.